Oh how I wish I had some leadership coaching when I held my first major position in a corporation that was male dominated! I thought I had to play the game and be one of the “boys”.  I drank scotch, smoked cigars and was part of the gang.  I turned even more androgynous than I had been.  In fact I showed more “toughness” and asserted more of my masculine attributes as a leader and manager.

Having now spent several decades examining my own behavior and also coaching many women in leadership I realize that many senior women in organizations are challenged with the behaviors of the male majority.  Women are sitting on the outside looking in and trying hard to fit in but unsure how.  Many women, like me,  come to believe we have to “think” and “be” male to fit in.  We begin to lose our female identities and take on more masculine behaviors and styles as we climb the corporate ladder.

No Females To Guide Us

When a women in leadership is mentored by a woman she can develop her own positive professional identity
as a leader.  She can then feel better about being herself and not having the need to act male to fit in with the masculine culture.  She can express her own femininity while being a strong and capable leader.  Having a female executive coach for business mentoring can lead to the strongest ability for a woman to be herself in a male dominated structure and make the biggest contribution to a male dominated team.

Customer Satisfaction? What Does Satisfy Mean? 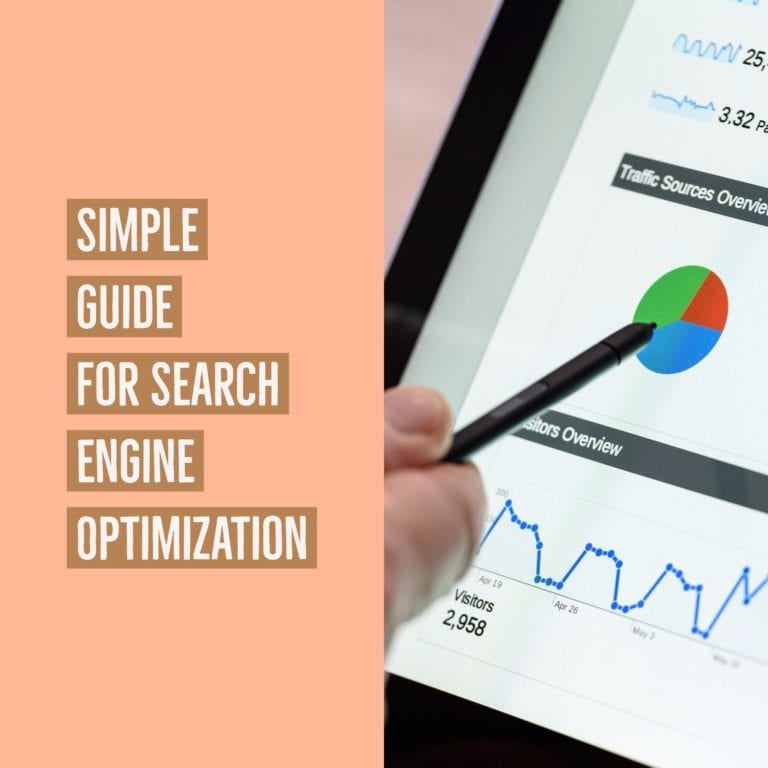 Let's Get Clear On Optimization 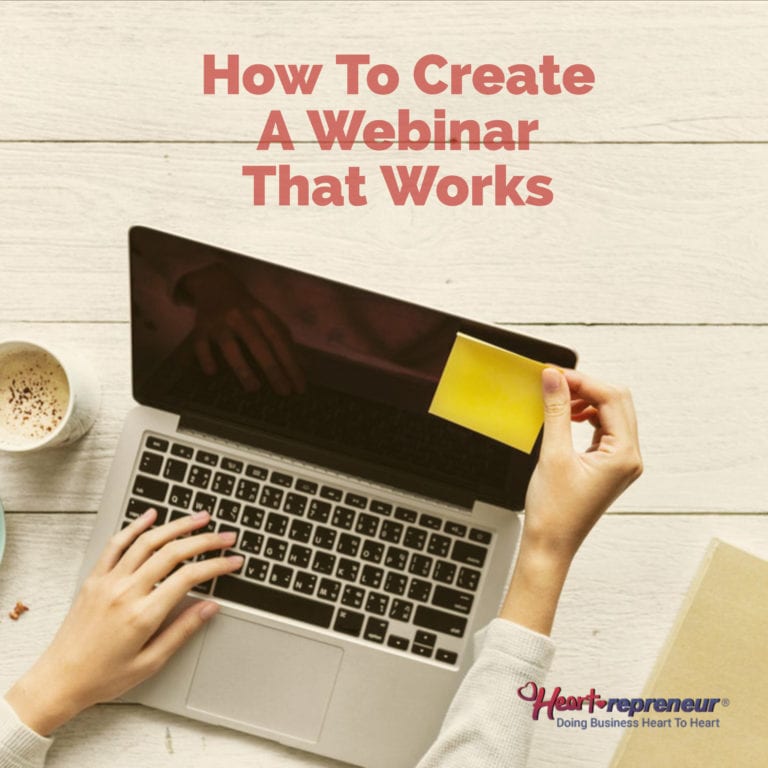 How To Create A Webinar That Works 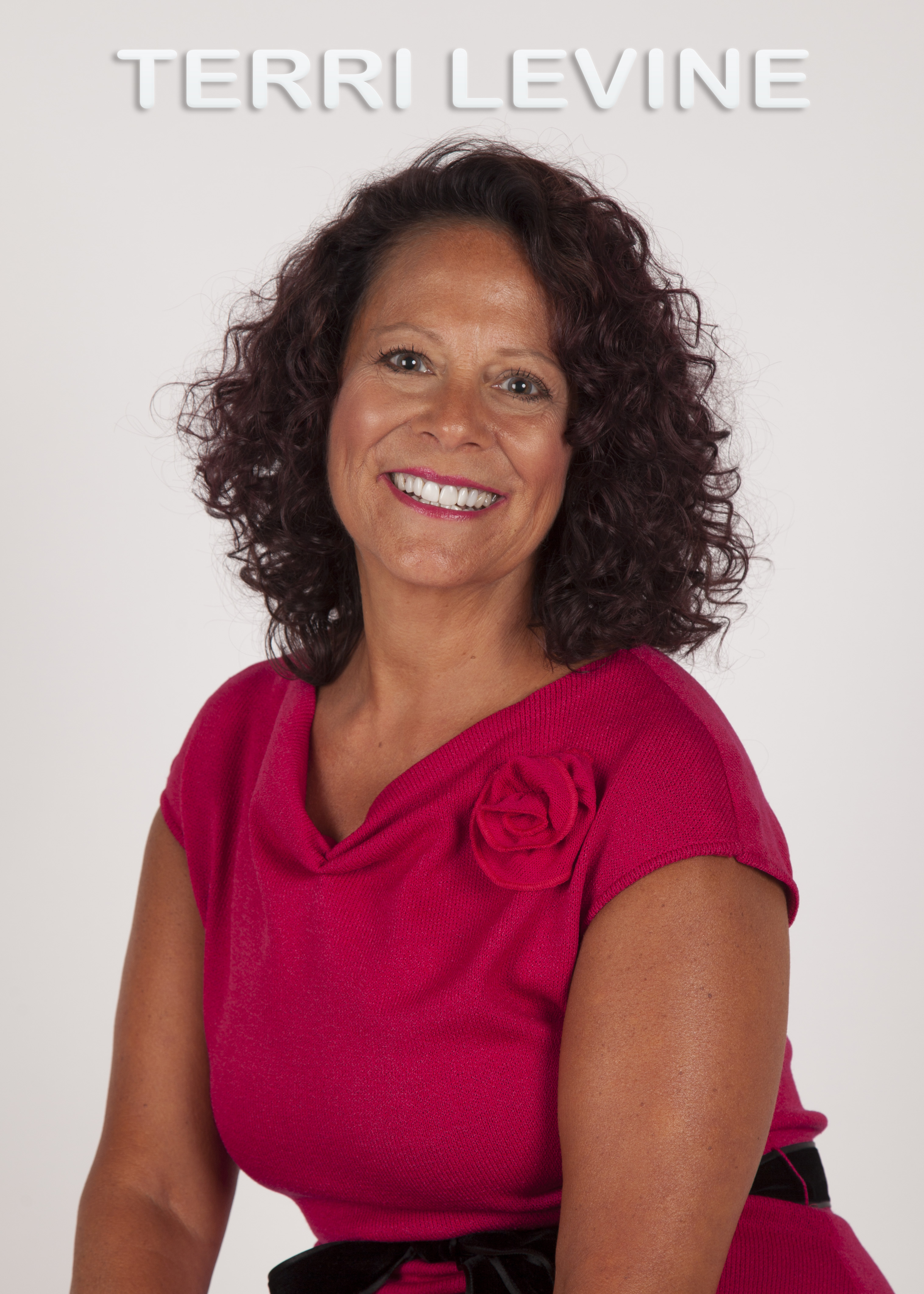 Chief Heartrepreneur
Terri is a best-selling author, keynote speaker, radio host, and appears regularly in the media as a business coaching and consulting expert.

Empowering your community with rtMedia
Do you want higher paying clients?Count me in